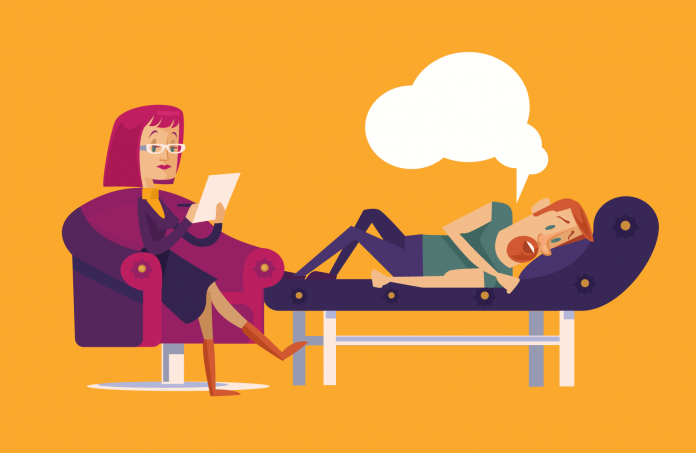 For many centuries, the study of human thought and emotion was not considered a very fruitful pursuit. Not that it hasn?t fascinated many people down the ages ? it has. But the most interesting insights into human psychology came not from scientists but from poets and writers. In that respect, it is possible to find interesting observations and illustrations in the works of Edgar Allan Poe, Shakespeare, and Milton.

All that changed with the advent of psychology as a serious science. Freud, Jung, and Adler broke the ground that has, since their pioneering work, become the venue of intense and abundant research. Since the late ?50s, men and women have delved deeper and deeper into the mechanics of human thought and behavior. The result is that we have learned more in the last six decades than we have since the beginning of recorded time.

Apart from psychology?s primary concern of mental and emotional welfare, it has yielded new parameters for:

Psychology, at first seen as a pointless area of research, is now included in many formats of formal education as a required subject. One does not have to be aiming for a degree in mental health or for a job in law enforcement to derive incalculable benefit from its study.

A basic knowledge of psychology gives one a better understanding the driving force behind human relationships, ambitions, expectations, and behavior in general. This is extremely useful knowledge to have in professional lif and gives you an edge in most careers that require you to deal with people at any level. It is no longer just a way of ?getting in touch with yourself? or a topic for idle college dormitory bull sessions.

Psychology is an immensely valuable tool in some major aspects of modern social and professional life. In fact, an individual who holds some kind of qualification in psychology is an eminently employable and much sought-after professional. This is because such an individual can reasonably be expected to have evolved employer relations skills, have a keener understanding of workplace dynamics and be better ?at conflict resolution.

The parameters surrounding qualification in psychology, though exact, are not as rigorous as those for the more clinical area of psychiatry. More than anything else, it calls for intense academic study. Qualification via correspondence courses is now an acceptable form of doing this, and it is possible to earn a diploma, certificate or even a degree online.

Of course, qualifying in psychology is everyone?s objective, and it certainly need not be a part of everyone?s career plan. However, reading some of the ground-breaking contemporary works on this subject can make a decided difference in how one understands the world, the people that inhabit it and the motives that drive them. For those who work in a corporate setting, the two books ?Emotional Intelligence? by Daniel Goleman and ?Games People Play? by Eric Berne are invaluable fonts of fascinating psychological insights.