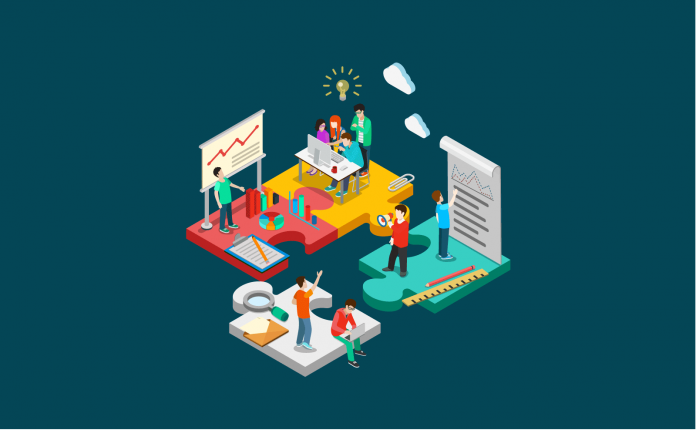 The biggest limiting factor which hinders growth of successful young managers to middle management is their inability to delegate effectively. There are only so many working hours in a day and you can do only so much all?alone. It?s time that you used the power of cloud computing by leveraging the resources available in your network. Understanding how to delegate effectively is certainly one of the most important skills a manager needs to master as he/ she moves up in an organization.

Malcolm Stevenson Forbes said ?If you don’t know what to do with many of the papers piled on your desk stick a dozen colleague?s initials on them and pass them along. When in doubt, route.?

Why Should You Delegate Effectively?

The majority of managers are caught in?a never ending list of tasks with their bosses on their heels. They work extended hours on weekends, time is never enough.?This is a result of?doing too much on?their own without using their power to delegate effectively.

Learning to delegate effectively?is a key career transition skill which the new managers need to imbibe as they grow in their career from being an individual contributor to a team manager.? Delegation is a means of achieving results through the actions of others. Effective delegation is a great tool for developing your?people and increasing employee engagement.

Managers who delegate tasks create free time and use it to propel their career by picking up additional tasks beyond their normal duties.? This?portrays?them in positive light in the eyes of management as they have the ?Bandwidth ?to take on critical assignments if needed.

How To Delegate Effectively?

This is the most difficult part of learning to delegate and most of the mangers don?t delegate as they taste failure when they delegate for the first time. It?s the once bitten twice shy syndrome. The 10 mantra?s to delegate successfully are.

What Stops You From Delegating Effectively?

Are you an individual contributor in the guise of a team manager, you prefer to do everything yourself because no one else will be able to match the quality you deliver.

If you fit these descriptors maybe you need to rethink if you want to be in the management and team managers role.

Delegation is one of the most difficult skills to excel in because it is a developmental process for the person delegating the task and the person to whom the task is being delegated.? Delegation?is founded on trust and developing the ability to ‘let go’.? So what will you do to multiply your effectiveness by delegating effectively.