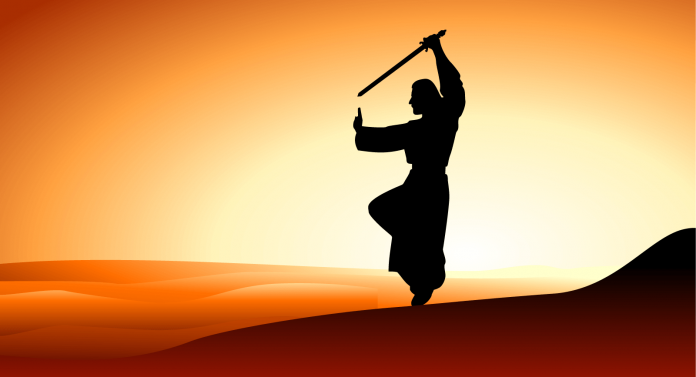 How did I end up in a job in HR? Did you ever meet people who told you that already at age ten they wanted to become an HR manager?

I was trained to be an experimental psychologist (at Groningen University in The Netherlands). My specialism was in Traffic Psychology, and my final paper was on the? influence of Diazepam on driving behavior (see ?Diazepam Impairs Lateral Position Control in Highway Driving?, Science 2 July 1982). After my studies the plan was to work at a research institute for applied psychology.

I could work there for 18 months, instead of military service (still mandatory in those years). The only military training you had to do was six weeks light training somewhere in the north of The Netherlands, and then it was 18 months doing research. In November 1981, when I had nearly finished my studies, I phoned the institute and asked when I could start. My name was unknown, and I was not on any list. It took me a couple of telephone calls and then the reason became clear.

The only condition for participating in this scheme, especially developed for men with a university degree, was that you had to pass the military officer test. I had done that test years earlier, in 1977 or so, and I had never heard back. It turned out I had not passed the test. Weeks later I was able to have an appointment at the test center, where they had dug up my file. The file showed good results on all tests (intelligence, personality), and also the assault course I had finished within the required time.

My interview with the military psychologist had not been good. They showed me his short report, and the final sentence read ?Maverick, unsuitable for officer positions?. I had vague recollections of this conversation.

Must Read:?Measuring the ROI of Training Programs

He had asked me about my view of the NATO (?No problem, we need to defend democracy?) and then he had asked about my hobbies. Why had I not filled in any hobbies in the questionnaire I had completed at the beginning of the test day? I was a young psychologist in training with principles. My question to the test officer was: what conclusions can you draw when you know my hobbies? Is reading a good hobby? Is a team sport better than running? If I answer ?playing war games?, is that a red flag or a positive sign? And what about my large?Barbie?collection? And so on and so on?. The psychologist just took notes. And I probably thought: he will appreciate a man with solid principles, that is what you need as an officer. No way. He wrote down ?maverick? and my file was transferred to the section Infantry. Unfortunately I only learned this four years later.

The next stop (again: weeks later) after the explanation at the test center was the?Military Hospital?in Utrecht. With my serious hay fever and lung problems I should be unfit as foot soldier I had reasoned. It took the assistant who conducted the test just one of my blows through the lung capacity measurement machine to draw his conclusion. ?Simulator? he wrote clearly visible for me of the graphical paper where my test results were recorded. And I could go.

In the end I found another way to avoid the military service (all legal). Philips Electronics was the only company that had been willing to write a letter that could help me to get exemption from the military service (?Mr. Haak can be part of a unique training program, if he turns down this opportunity there will be no other chance??), and to show my gratitude I turned to Philips after my pre-military adventures. This is the background about my start in HR .

Would I recommend anybody to start in HR today? Sure. Working in HR can be very rewarding. The HR profession is changing though.

The HR profession is slowly divided in two clearly distinct groups.A group of HR specialists in various disciplines (recruitment & selection, training, assessment, talent development, coaching, compensation & benefits, HR administration) and a very small group of high level HR generalists. The middle group is disappearing. HR generalists who do not have a solid specialism, and who do not have the potential to grow to a senior HR leadership/ advisory positions will be out of a job.

So: think twice before you start in HR, and if you choose this profession, developing a real specialism has the best perspective in my view.

This article is contributed by?Tom Haak. He is the Corporate Director- HR for ARCADIS. Tom has over 30 years of experience in Human Resources.

How Can You Build Your Career In Quantum Computing ?

Why Artificial Intelligence Is a Great Career Option