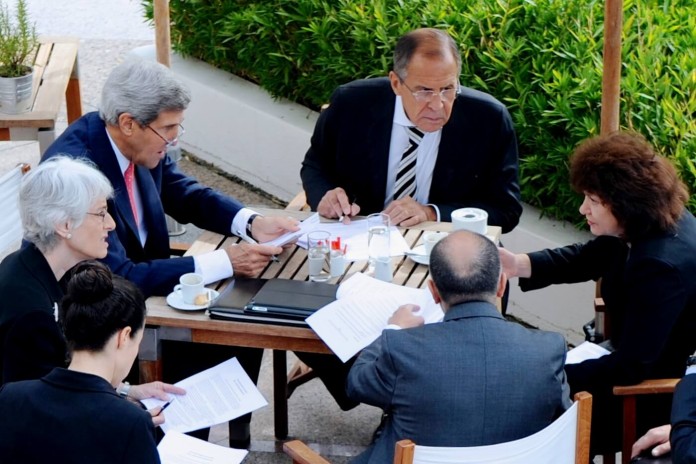 We are about to enter the month of December and are getting ready for the year-end rituals. One of the biggest annual rituals performed by most of the organizations is the ?Annual Appraisal Ceremony?; more often than not this leaves a bitter taste in the mouth of the appraisee with the appraisers leaving no stone unturned in justifying their verdict. Discontent and feeling of being let down resonates for a few months, the origination being in the way the appraisals are done. So what can you do to remove the resultant sting?

An Inch is an Inch

First and foremost the appraiser and the appraisee must on the same page regarding the goals and what methodology or scale will be used to measure the end output.? It?s important to define the yardstick for measuring success; you cannot change the scale as per your convenience and mood. Define the goal post at the start of the year and jolly well stick to it.

It is not a dumping ground

Appraisals should not be regarded as an event that takes place once or twice a year, when you unload all the negative comments you have stored about your direct report. Unleashing the avalanche of comments piled up during the year can make the other party very anxious and shocked. If you have not made any comments or corrected the worker during the course of the year, the employee can only interpret your silence, as ?no feedback is good feedback?. Thereafter, to the workers surprise in the annual review you suddenly become vocal and shower complaints, as to how you believe they have done badly in the preceding months. The result is a nuked out and bewildered employee seething in anger with extremely low motivation to work for you.

It is not an Instant food order

There is a world of difference between making instant noodles that are ready in two minutes and doing an annual performance appraisal, nevertheless some managers believe in allocating appraisal time akin to cooking instant food. ?When you are conducting the performance appraisal allow enough time for it, provide privacy and don?t open up the session by saying ?lets get over with it quickly, I have other important work to catch on.? When you state or imply to your direct reports that you consider the review session a waste of time and you need to get back to real work, the subordinate will view this as an exercise in futility and feel let down because you cannot even take out an hour in a year to review their performance. The employee may feel that they are mere objects of use with zero intent from management to make them grow.

It is not a fashion parade

During the course of the performance review don?t contrast the performance of one individual with another, there is nothing that you would stand to gain by making comments like ? You should work as hard as Peter or Tim is doing better than you in closing sales ?, this approach builds anger against you and animosity against the worker they are being compared to. Your discussion should center on the job and not the personalities involved in doing that job. Any criticism should be voiced in terms of the job, e.g. ? You are not meeting the weekly target? instead of saying,? Peter is achieving the target and you are not achieving it, what?s wrong with you?.

You are not a psychologist

Unless you are the counselor on the company payroll, there are dim chances that you will be trained enough to deal with personal issues which need psychotherapy or expert advice. The common misconception among all mangers is that they understand human behavior and are fully equipped to offer counseling advice; nothing can be farther from the truth. Leave the work of counseling to the experts and you should focus solely on the job and its aspects. If the individual has a personal problem and that is eventually impacting the job, be concerned about that, but desist getting involved. More often than not, in the quest of being helpful we offer advice that we are not qualified to give and it may do more damage to the individual.

If properly used ,a performance review session can aid in building great relationship between the team and its managers, this deepened relationship can foster trust which drives emotional engagement and performance.

Negative Impact of Technology on Your Workplace Productivity