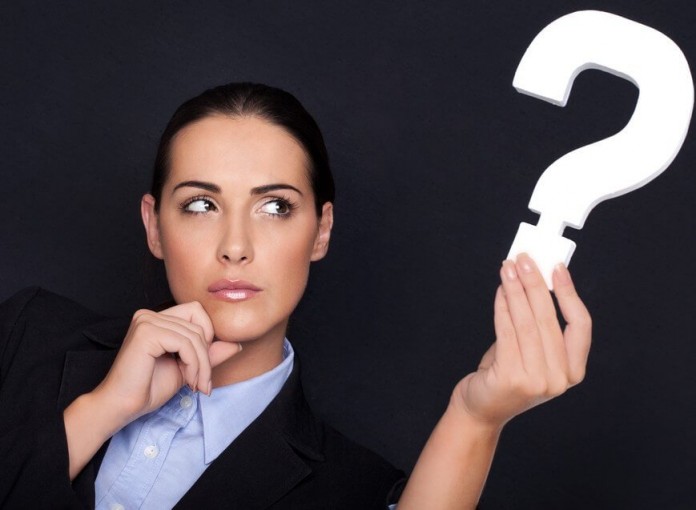 More and more companies are getting interconnected and the performance of an individual rarely occurs in isolation, 360-degree feedback is one of the tools, which measures the social perception of daily work by taking input from all the stakeholders.

360-degree feedback is a tool through which you can receive confidential, blindfolded feedback from the people who work with you. This reviewer?s typically include your manager, peers, and direct reports and customers. About twelve to twenty four people fill out an anonymous feedback form that asks questions covering a broad range of workplace behaviors or competencies. The feedback form include set of questions that are measured on a rating scale and also ask raters to provide written comments. The person receiving feedback also fills out a self-rating survey that includes the same survey questions that others receive in their forms. It would not be incorrect to say that the 360-degree feedback system is an evolved way of performance management; it is definitely better than classical one to one person reviews. These are some of the ways, in which 360 degree feedback can help you in fast tracking your career.

?It will help you to get a holistic view of your performance

The feedback ideally comes simultaneously from the stakeholders associated with the person being assessed; the goal of the 360-degree feedback is to give the evaluated person a chance for self-development. When the feedback from all the named sources is presented within a framework, it gives you a chance to practice key behaviors and plan for improvement. Additionally it can serve as a lever to bring about real, measurable change in your behavior.

?It makes you take more responsibility

The 360-degree feedback as tool strengthens the feeling of responsibility, both within the appraisee and the appraising person. The high degree of involvement in the delivery of 360-degree feedback is the first step in taking control and dumping the ?That?s the way it is? attitude, on top of it the collaborative and listening facets of the tool help in fostering transparency.

Traditional performance management systems at time fail to bring in transparency and robustness to the performance criterion, in the 360-degree tool the first step is to define the criterion which forms the basis of survey questionnaire, therefore bringing in a higher degree of preparedness. With 360 ?degree tool you would know the measurement criterion early on itself.

It will make you take challenges head-on

Usage of 360 degree will push you to confront the issues and negative feedback head on, rather than dismissing it as one of the events, additionally it gives you more courage to deal with developmental and critical feedback. Beauty lies in the eye of the beholder, and 360-degree feedback makes sure that performance evaluation includes feedback from the customer. This enables you to connect to customer?s thoughts and aspirations and will help you in improving the customer value proposition.

It pushes you to draw your development plan

Through the usage of 360 -degree tool you will become aware of your strengths and weakness and thereafter set a plan to make changes in behaviour that will lead to better performance.One of the biggest benefits of the 360-degree tool is that, it does not allow employee and managers to push the developmental areas under the carpet; the accompanying follow-up ensures that the employees take corrective action fast.? All-inclusive presentations of the results to the feedback receiver, along with adequate chance for questioning the presenter, support the success of the 360-degree feedback.

Negative Impact of Technology on Your Workplace Productivity