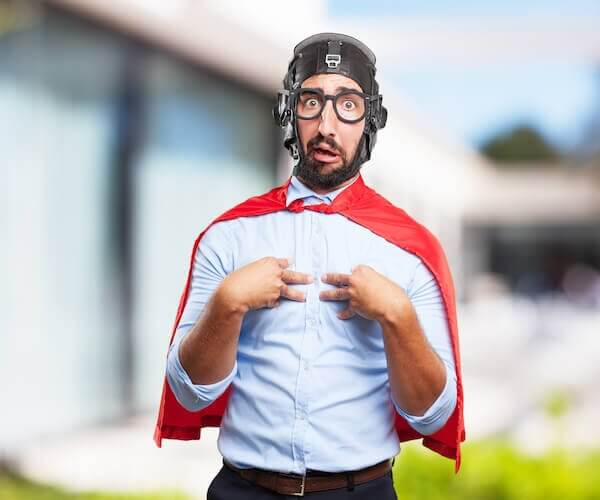 Many people can start following the orders and implementing them. However, the corporate world has a lesser number of individuals who can sift through the maze and zero down to actions that need to be performed. The business junta looks forward to guidance and next steps from these denizens.

It would not be incorrect to say that the number of doers outnumbers the visionaries or strategist in the corporate world. Both the doers and strategist are equally important in the business lifecycle. However, we tend to gravitate towards being a doer and miss the chance of moving up in the corporate roles. And you hear this comment often in the appraisal meetings ? ? See, you are great at what you do, but lack the strategic leadership. So we cannot promote you this year.?

You May Also Like To Read:?How To Tackle Financial Stress

Let us look at some of the behaviors, which may be hindering your progress to become a strategic leader.

You don?t speak the lingo

The strategy is an emerging field with many thought leaders and models of implementations; there are few commonly used terms that describe strategic thinking. And in case you are not using these terms, the other party may not be able to see your strategic bent. This is stupid but true because you have limited interaction time and people tend to judge you by the terms being used in the conversation.? Nevertheless, if you want to be perceived as being strategic, you have to talk more strategically and use the lingo. To brush up on the language, read through the works of famous strategic leadership gurus like CK Prahalad, Michael Porter, Gary Hamel, Ram Charan amongst many others.

You see it as flimsy

Rarely, do we see a five-year plan being implemented the way it was panned out to be? Most of us are skeptical of such plans and perceive it as a waste of time. Now, while it is true that most don?t flow the way they are supposed to, it does not mean it is a wasted effort. By making a strategic plan, organizations can make intelligent choices around deployment of resources and priorities. Without having a strategic plan, companies and its leaders would be running like headless chickens.? Most of the corporate failures have been attributed to lack of strategic intent and not tactical failure; the last one to go under because of this folly was Nokia.

Live life on a day-to-day basis

Most of the corporate denizens are so absorbed in the daily chores that they stop being curious about what?s going to happen in the next five years. They believe that if they continued doing what they are doing today, life would be great and would sail through; nothing could be farther from truth and reality. To be a visionary and be seen as a strategist you require a healthy dose of curiosity and imagination. See, nobody knows the future, but a good strategist knows the questions and generates plausible options to those issues, this ensures a higher degree of preparedness when those events strike.

Getting to a strategic plan is laced with complicated steps; good strategists tend to make things very complex at the first stage. They did into heaps of data, market trends, consumer behavior studies, client feedback, and competitor intelligence. They end up making maze before it is narrowed down to five statements or less. Corporate citizens, who love simplicity tend to display impatience and want to get over with the task as soon as possible, these people are result oriented and want to get to those five magical statements without going through the toil of digging deep enough into the market indicators. If you want to be perceived as someone with a strategic mindset, be tolerant of long brainstorming sessions and debate before things start simplifying.