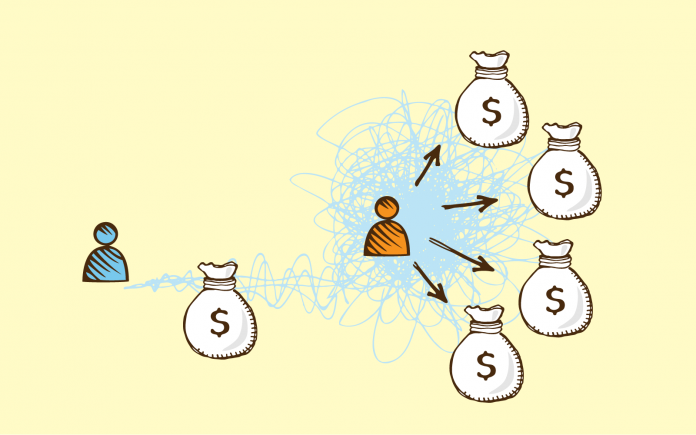 Salary negotiation is all about getting the best possible deal with the least possible cost and at the same time leaving the other side intact and positive that they will negotiate with you again. The best-case scenario is a win- win situation, where both parties go away with what they wanted.

Post negotiations, it is rare to see both sides feeling good about the process. Most of the negotiations end up being a win- lose arrangements where one side wins a lot of concessions and the other side leaves with nothing or petite gain. This outcome is suitable for one-time events, like buying a house. People who stand to gain relatively less than you are not happy people; good win negotiators focus on the target, issues and the underlying interests of both the parties. They use accepted ethical principles in negotiations. The personal issues are dealt with separately if at all, avoid personal slander and stay away from taking rigid positions.

Here are some quick tips to avoid getting into a bad negotiation.

Understand the terrain before entering into salary negotiation

There is no point in jumping directly in the salary negotiation arena; you start slow until you know where the other party is coming from. You should pay attention to positioning. The traditional style of you and your team on side and they on the other side set up unhealthy contests unnecessarily. It is best to mix the team on the both the sides to build a sense of creating win ?win situation for both the parties. If you are the negotiation host, start with an unrelated talk to the subject of the negotiation; give everyone time to settle in. Before you jump in negotiations, ask whether it will be useful for each side to lay out its goal, starting positions and boundaries if any, such as we will not negotiate on XYZ points.

You May Also Like To Read:?Three Salary Negotiation Techniques That Work

You should volunteer to go first, give reasons first and state your positions at the end only. If you start with your position, people get rigid and more often than not, they stop listening to your reason.

Don’t take a hard stand early on during salary negotiation

Every reaction has an equal, and opposite reaction, strongly worded positions create blame game and negativity. Drawing absolute lines in the sand lead to unnecessary altercations. Posturing and taking hard stands comes later in the game to do tradeoffs and exchanging concessions for both the sides. Giving threats and ultimatums does not lead to significant results in the game of negotiations.

From the first stage itself, you should make an endeavor to keep the negotiations as small as possible. Even if both the sides are poles apart, there needs to be a common thread. The best way to start is by asking if there any points that both sides could tentatively agree on. List those points on a flip board, then move on to ask if there are tentative trades that can be done, you give me this, and I will give you that. After that document the possible trades, pending things and other items. Then list the seemingly far apart, deal stopper each side has. Take each deal stopper one at a time and have the owner get as specific as possible to the concessions they are asking for. Make an effort to see if any of the items on the far apart list can be struck off or moved to other buckets. In this process you should also have some things that you can give away, hold out attractive concession and give away, release them as you need during the negotiation process.

The more questions that you ask for, the more information you have to work with. You should ask more questions and make fewer statements. Make it a point to ask clarifying questions so as to get deeper insights; you could say ?What did you mean from that? ?, Why do you say that? ? Or What led you to this position??. You can also ask the why, and what principles are there behind the offer they have made, how will you know if it is fair and what?s the theory of the case.

By using these pointers, we hope that you will become better in negotiating a win ?win outcome next time when you are at the table negotiating your salary.