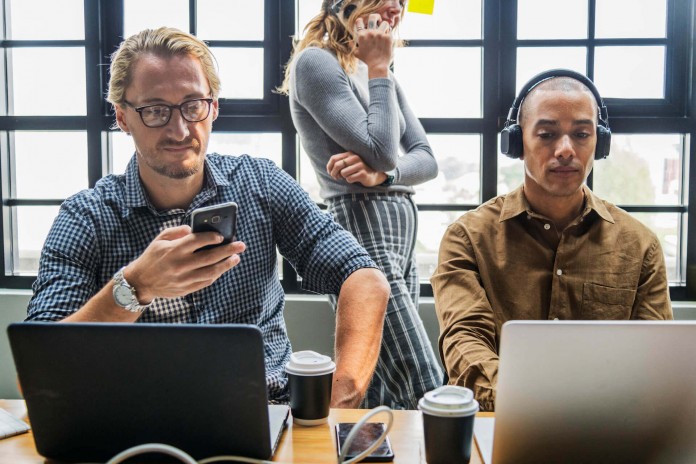 While many may debate over the relevance and importance of it, there’s no denying that job titles do matter. Be it family functions, business meetings or even casual encounters, a common question that we are often asked is “So, what do you do?” and the standard reply is usually your job title. Yes, some people do talk more about their organization or goal in general, and the usual response is often your job title.

More often than not, these titles are badges of authority. The job title is very closely dependant on seniority, salary, and sometimes ego. They signify your position and stature in the work hierarchy.

But do remember that these titles can be deceiving or rather misleading too. A rank or title that one holds in the workplace and the authority it gives one depends on many factors. Discussed below are some of them:

The sheer size of the organization accentuates the authority and responsibilities that come with the title. For example, a start-up with twenty employees may have 4 heads of departments, and no junior level associates. On the other hand, a multinational company with the workforce of a thousand or more would have segregated authority based on the sheer size. So they may have junior associates, senior associates, assistant VPs, VPS, and multi-faceted roles. The same employee working as a head of department for a smaller organization or startup would be suitable for a junior or mere associate position in an MNC.

This implicates the internal impact a title can have, which often has a lot to do with the ego and how an individual deals with the title. Externally, the title defines the responsibilities and accountability of an individual. Both scenarios are important.

Externally the title implies designations, and whom the clients should meet for their requirements. For example, the company or “who we are page.” Having the designations and titles listed here shows the structure of the company and who the go-to person should be for client requirements.

At the individual level, the titles are about aspirations and dreams. For someone, getting to a senior or higher authority role may have little implication financially. As per a survey, 70% of people said that they preferred a fancier or more authoritative title instead of a salary hike! Hence, titles are often the driving factor to work harder. For example, the title Junior Editor or Copywriter implies that the individual reports to someone senior and doesn’t work independently or autonomously.

With a drastic shift and dependence on technology, roles and job titles are evolving continuously. While a decade back, the title – Manager implied having a fleet of employees reporting to you, today it may mean being a specialist in a particular field.

New titles have come into play as job specifications keep changing, but the titles remain stagnant.  Some titles are used as a mode to create an eclectic or fun workplace. So the title Full Stack Developer is replaced with Full Stack Magician. Yahoo’s cybersecurity head is known as Paranoid-in-Chief.

On the whole, designations and job titles do indeed matter. They define goals, keep one motivated, and also ensure structural delineation of work.

Your Colleague is bad mouthing you- What to do?