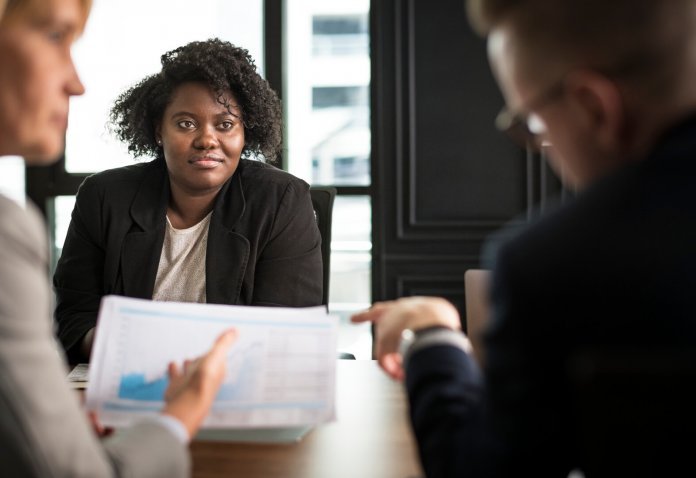 Have you tried evaluating the behaviour of your manager? Is it because their senior/ supervisor is actually micro-managing everything which is resulting in an inherent fear —- thus making them act like control freaks? Could it be something more personal or a problem at home? A sensible alternative here would be trying to stay proactive. Assure them of your ability to make minimal mistakes. Once your manager sees this ability, it is likely that he/she will stop intruding less. You can also try talking to them and saying things like “consider it done” which reassures them.

Arguing or counteractive behaviour might cause more harm than good. So don’t rebel or aggressively oppose their talks, it would likely have an adverse reaction for you. Rather than letting it hurt your ego, think of ways that you can optimise the situation. Try to learn and absorb the tips and agree where appropriate. This can help you to win their confidence.

Have you tried evaluating your performance? Is it just you whom your boss or manager is controlling, or are there other colleagues who are suffering the same? It is best that you try to scrutinise your performance first if you’re the only one who feels that they are being controlled. Is it possible that you are actually underperforming or does your manager feel that you are? If that seems to be the case, then it is time to up the ante. You can also try approaching your manager for feedback. Do they feel that you are underperforming? Rather than sitting back, it makes more sense to take a proactive approach.

Focus on the future rather than just thinking about the present. You can make some long-term plans to drive the business plan/ roadmap. Provide them with examples of projects or tasks that you have undertaken in the past so that your strengths are brought into focus. Doing so will show that you are willing to take more initiatives and responsibilities. This, in turn, could help minimise the control-freak behaviour of your boss.

But do remember that there is a difference between being a control freak and going over the top. Your manager should not come across as abusive or trying to impose too much. For example, if he/she is making too many personal remarks or trying to show you in a negative light, it implies more of a grudge than controlling behaviour. Evaluate the situation and then think of the next step. While managing control-freaks is one thing, handling abusive or very dominating managers is a whole different game. In case of the latter, you should talk to your HR or senior managers.

Diagnosed With Cancer, How to Handle It at Work?

Suffering From Depression at Work, What to Do?