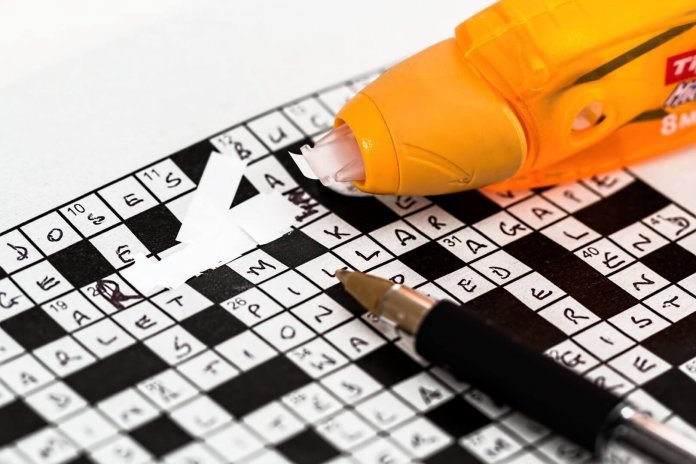 There are times when in spite of being into a job for months or even a few years, you feel that you are in the wrong role. This feeling could be with a new position or job too. And while your first instinct is to browse for new jobs in another organisation, you should ideally consider trying to switch to another position in the same company. There are probably a lot of questions going through your mind like what your boss would think? Will your colleagues judge you?

All of this can make the situation rather tricky. However, you’ll be surprised to know that employers are more than happy retaining older employees, especially the hard-working ones, and transition them to another position rather than hiring someone new. So here are a few tips for shifting departments in the same organisation:

Prepare for the move

Find out what job opportunities are available in your company. What department do you want to shift to? Ask your colleagues in the other departments and snoop around a bit. Then evaluate your skills and qualifications and whether or not you can make a good fit for that role. It is possible that you are probably trying something new altogether, and so you should show that you are willing to learn.

Also, check what the protocol required for the job switch is. What are the rules and regulations pertaining to making the switch — is it permitted — or are there some restrictions for the same.

In case you believe, you are in the wrong role, you should also try to find a mentor who can guide you through the process. It can be a colleague who’s probably been in a similar position or a manager with whom you have a good rapport. This mentor can further guide you about making the switch and what processes should be implemented.

Talk to the HR/ manager

In case you believe, you are in the wrong role, the next step would be talking to the HR or your manager. You should tell them that you feel that you would like to make a switch. Since you have already done the prep, you have your homework ready. You should keep some recommendations handy too. This can be from your earlier stints or even from a colleague. When talking, you should be enthusiastic and speak out about your willingness to make a switch. Your interest would make a positive impact and urge the manager/ supervisor to take things forward.

There’s a possibility that you are probably doing well in your current role, and hence, your manager/ supervisor would not want you to shift. In such cases, do speak your mind and explain that you could do better there and it would also provide you with more job satisfaction.

Making a switch in the same company has its own pros and cons. For some people, retaining employers with proven track records and familiarity with the company norms is an added bonus. It means less hassle of orientation and getting over the learning curve is easier too. However, some jobs may require a fresh perspective and could not even be paying the same as your existing position. So, while you are willing to work on new ideas — would you be enticed by the concept of working for less. These are a few questions that you should answer and then make an informed decision.